Most people thought it was an April Fools joke when they heard Dyson was entering the EV space. Cue all the driving vacuum cleaner jokes. However, the project actually made a lot of sense when you dug into the details. The company is built on engineering innovation and is not afraid to invest in developing technology. They have significant knowledge base of battery operated motors and ample cash to actually bring an EV to market.

That was the plan anyway. As the past couple of years progressed, the engineering team had made significant progress in prototyping but were unable to find a path towards a commercially viable product. They attempted to sell the progress of the project to recoup some of the losses but could not find a buyer. There likely is not a big market of potential buyers willing to take on such an early project. If a buyer could afford it, they likely have their own ambitions.

It is likely that tens if not hundreds of millions of dollars were invested into the project. The board made the decision to end the project after not being able to find a buyer.

What likely also happened is that the cost to develop a true compliant and cost-effective EV was much more complex and costly than anticipated. Then as development progressed, major issues would have arose. How do they sell these cars? What about localizing for international markets? What about post-sale service and support? Regulations? Supply Chain? Even with the cash flow and balance sheet of Dyson, bringing all this together requires billions of dollars in investment. A company like Tesla has been fortunate with their access to capital and market valuation and after billions invested is still struggling with cash flow and profitability as they invest for growth.

Launching any new automotive brand is extremely difficult and expensive which is why it is so rare. Kudos for companies like Dyson to at least make the attempt. This tells us that they have a culture of innovation and are not held back by a fear of failure. True innovation takes a degree of risk and trying new things. 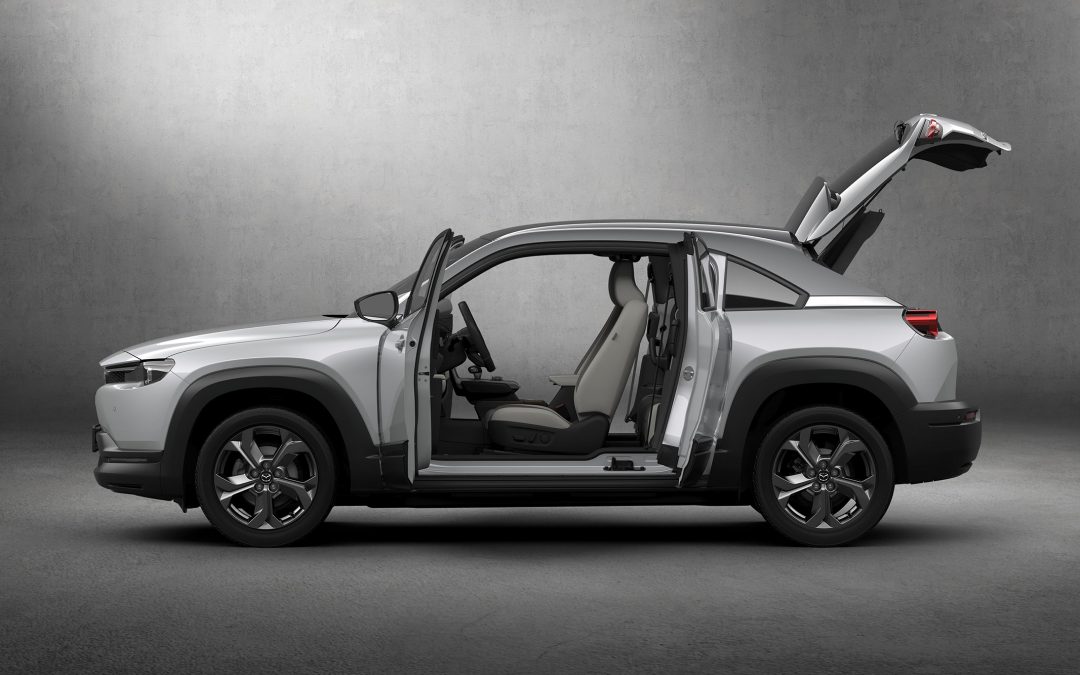 Mazda Enters the EV space with MX-300 Comments Mazda introduces a refreshing new take on electric cars. Mazda unveiled their new MX-30 EV at the Tokyo Motor Show today. The MX-30 will begin deliveries in Europe in 2020 and likely move it's way to US Shores by 2021.... 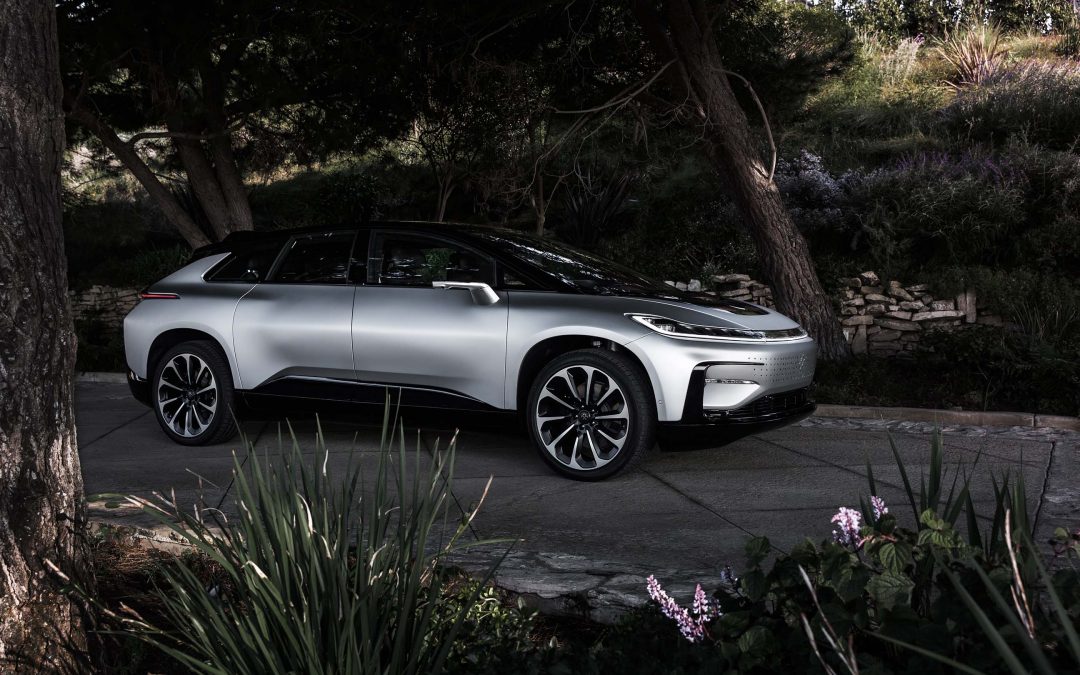 Faraday Past0 Comments The Faraday Future is cloudy. Faraday Future has been a really interesting start-up to follow. With a wealthy Chinese backer, Jia Yueting, the company has been full of unbridled ambition since day 1. They appeared to be trying to mirror the...

Faraday Past0 Comments The Faraday Future is cloudy. Faraday Future has been a really interesting start-up to follow. With a wealthy Chinese backer, Jia Yueting, the company has been full of unbridled ambition since day 1. They appeared to be trying to mirror the... 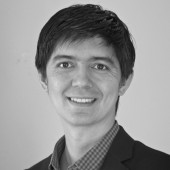 Entrepreneur, inventor and passionate about marketing & branding. This blog is an opportunity to share thoughts on innovative technology, EV's, sustainable energy, tech gadgets and all things electric. Enjoy. 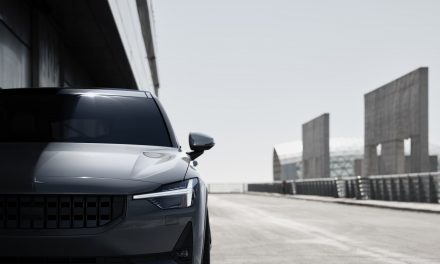 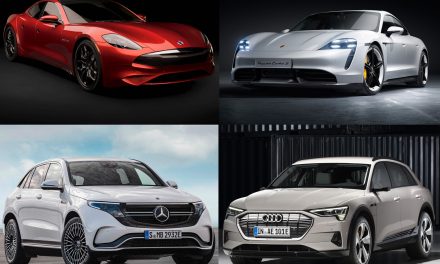 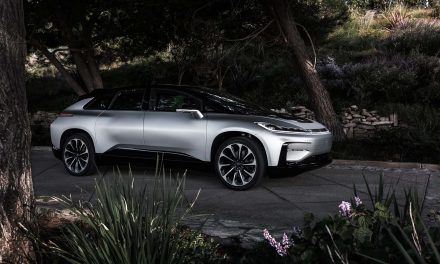 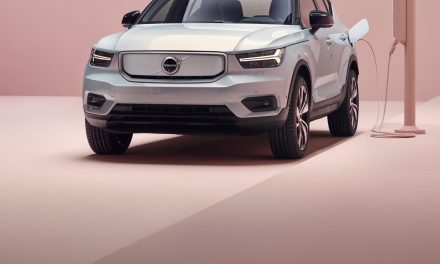